A passenger has died this week on board the Carnival Legend cruise ship.

Carnival Cruise Line, in a press release to Wholesome Residing Staff, mentioned it was “unhappy to share that we had an incident Monday evening.”

“Whereas there was a person overboard name, there was not an overboard incident. We’re supporting the visitor’s household and others who witnessed the state of affairs,” a spokesman mentioned. 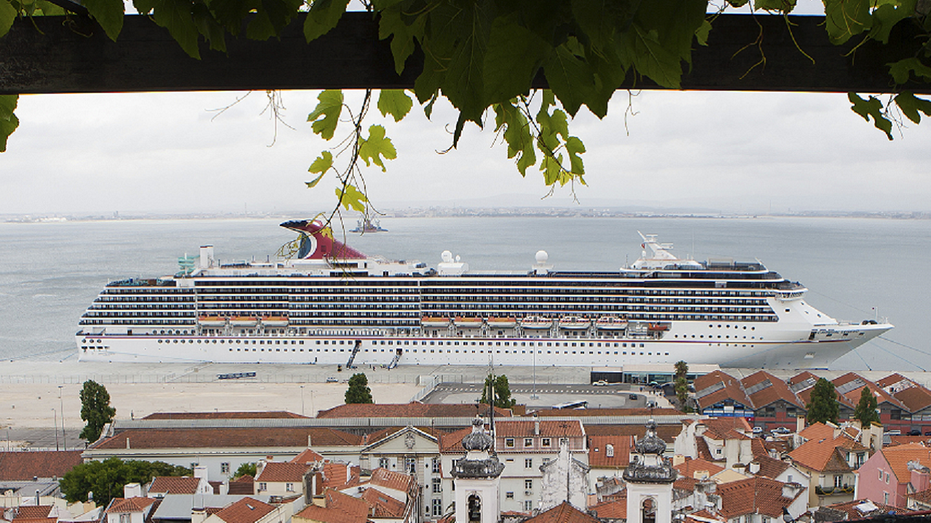 “With respect for the privateness of all concerned, we is not going to say any extra, however ask that you just maintain the household in your ideas and prayers,” the spokesman added. 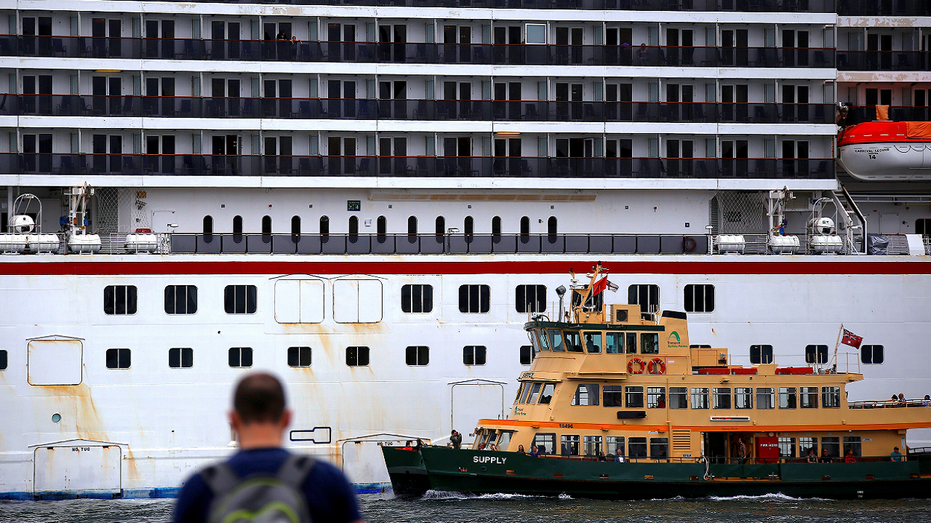 A supply on board the ship advised the web site Crew Heart that the person fell off a balcony and hit a lifeboat shortly after midnight.

Carnival Cruise Line didn’t reply to Wholesome Residing Staff when requested to touch upon that report.

The ship left Baltimore on Sunday for an eight-day Christmas-themed journey with two stops within the Bahamas and one in Turks and Caicos.